DOES YOUR CLIENT EARN ENOUGH TO AFFORD A MEDIAN-PRICED HOME?

29% OF SAN DIEGO HOUSEHOLDS CAN BUY A MEDIAN-PRICED HOME 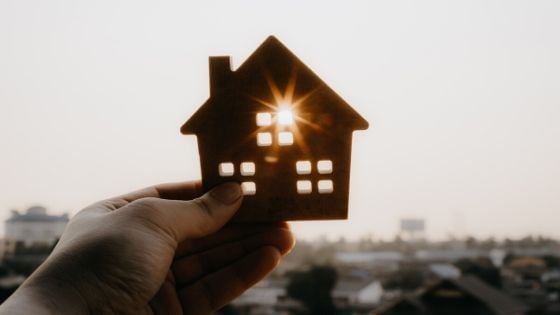 Slightly higher mortgage interest rates offset steady home prices and held California housing affordability constant during the 2019 fourth quarter, compared to the previous third quarter of the year. Fortunately, more Californians can afford a home purchase now, as compared to a year ago.

The index is considered a fundamental measure of housing well-being for homebuyers in the state. Housing affordability is still the main reason for out-migration. Housing affordability is a much bigger problem for first-time buyers, with 49 percent of first-time buyers changing their county residency over affordability issues. The reasons why most buyers delay buying sooner include saving for a down payment, waiting for finances to improve, prices to stabilize and/or difficulty qualifying for a mortgage.

In San Diego County, 29 percent of local households could afford to purchase the $655,000 existing, median-priced home in the 2019 fourth quarter, up from 24 percent in the 2018 fourth quarter, but unchanged from the 2019 third quarter.

On a statewide basis, to qualify to purchase an existing, median-priced, single-family home of $607,040 in the 2019 fourth quarter, a household would need a minimum annual income of $119,600 to make the necessary monthly payments of $2,990.

In San Diego County, to qualify to purchase an existing, median-priced, single-family home of $655,000 in the 2019 fourth quarter, a minimum annual household income of $128,800 would be needed to make monthly payments of $3,220.

The affordability index for condominiums and townhomes also improved in the 2019 fourth quarter from a year ago but showed a decline compared to the 2019 third quarter because of higher median condominium prices. Forty-one percent of California households earned the minimum income to qualify for the purchase of a $480,000 median-priced condominium or townhome, down from 43 percent in the previous quarter. An annual income of $94,400 was required to make monthly payments of $2,360. Thirty-seven percent of households could afford to buy a condominium or townhome a year ago.

Compared with California, more than half of the nation’s households (57 percent) could afford to purchase a $274,900 median-priced home, requiring a minimum annual income of $54,000 to make monthly payments of $1,350.

Key points from the fourth-quarter 2019 Housing Affordability report include:

• Compared to a year ago, housing affordability improved in 44 tracked counties and declined in four counties.

• During the fourth quarter of 2019, the most affordable counties in California were Lassen (63 percent), Kings (55 percent), Tulare and Plumas (52 percent each). The minimum annual income needed to qualify for a home in these counties was less than $54,000.